The Quad at Idaho State University 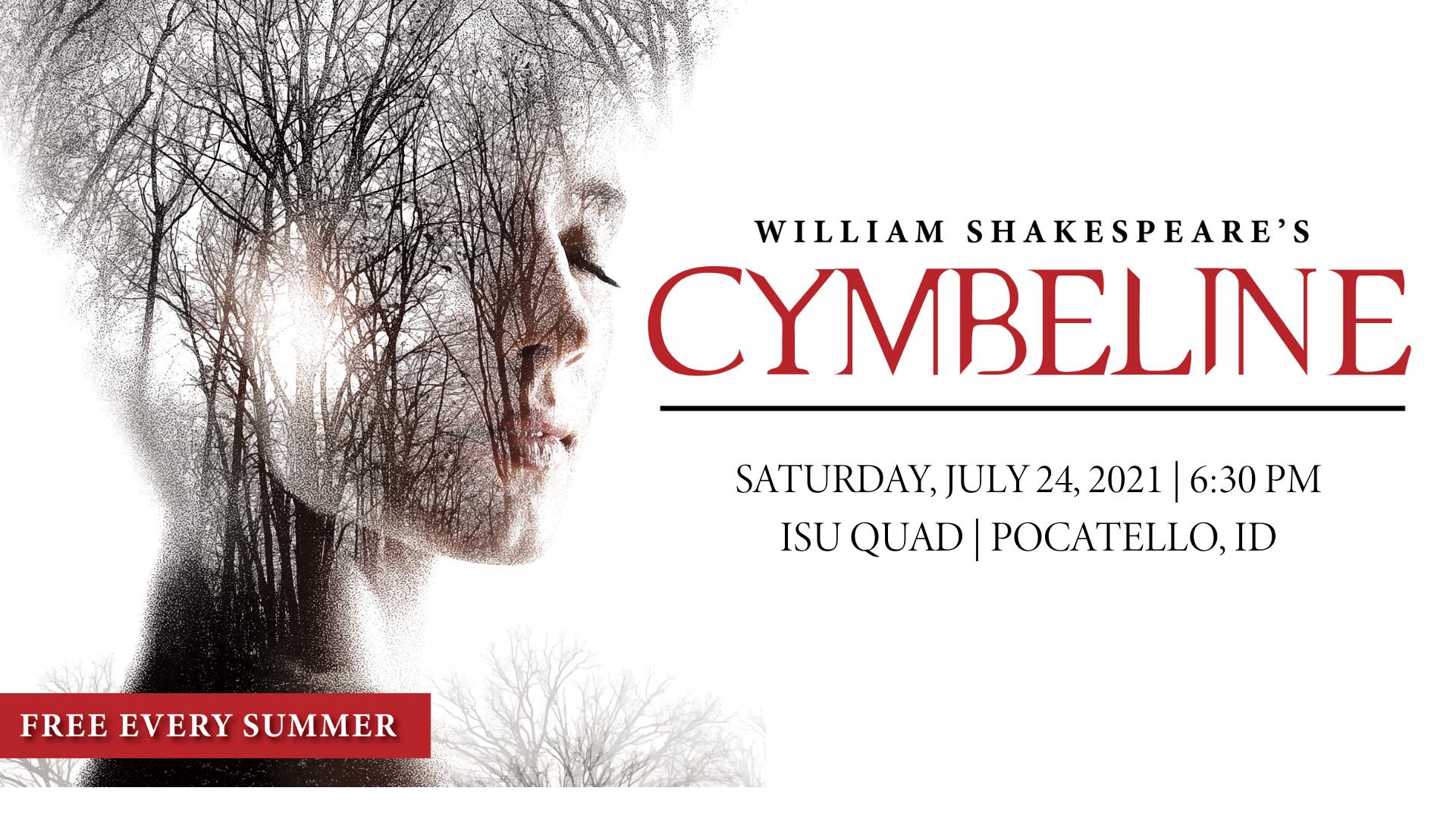 Britain is divided and on the brink of disaster! When the only living heir to the throne, Innogen, marries a lowborn gentleman, Posthumus, in secret against her stepmother’s wishes. The queen exiles Posthumus, where he is tricked into believing his new wife was unfaithful. In an act of misguided jealous rage, Posthumus sent orders to have Innogen murdered. Warned of the danger, Innogen disguises herself and escapes and begins a perilous journey full of fighting, cross-dressing, betrayal, long-lost heirs, and reconciliation.

This performance of the tragicomedy Cymbeline has a Grimm’s Fairy Tale feel about it and will employ gender-blind casting. This production, which incorporates modern environmental stewardship themes, is also part of an international project called “Cymbeline in the Anthropocene.” Montana Shakespeare in the Parks is one of seven companies across the world participating. More details on the project can be found here: www.cymbeline-anthropocene.com.

To learn more about Montana Shakespeare in the Parks visit: shakespeareintheparks.org